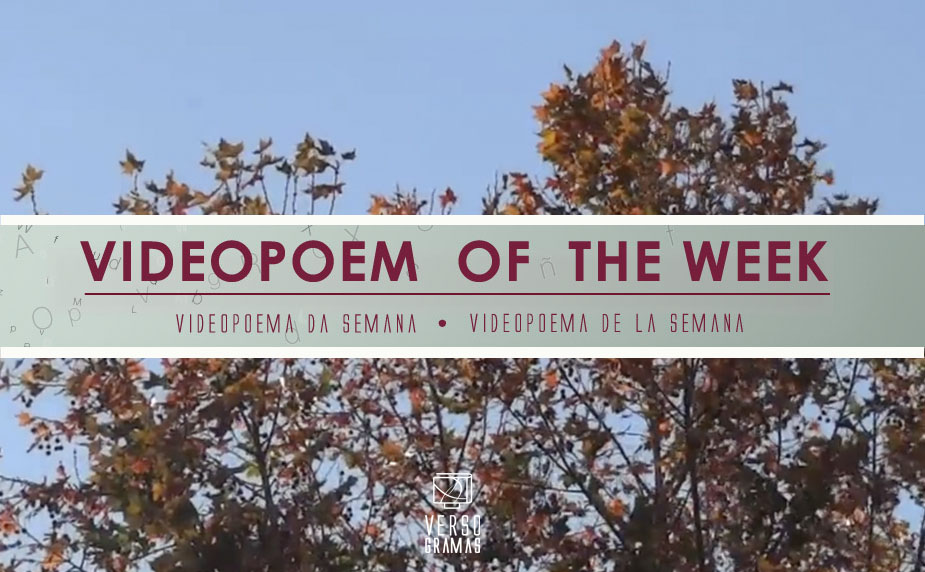 Daniel Cuberta is a Sevillian filmmaker who drives his work towards the hybridation of formats, techniques and technologies. In his words, he is “somewhere in between an interest in the document, a passion for telling stories, a rather thoughtless love for representation, songs and word plays”. In fact, he stands out for combining image and words in his video art pieces. He has been nationally and internationally awarded since the beginnings of his career in 1999.

He films objects or daily situations as if laying eyes upon them so that we, as spectators, discover the magic that makes them special. “Las hojas” (The leaves) is a reflexive videopoem, with a style between haiku, aphorism and fable. As in many of his works he uses a mixed technique: poetry, stop-motion animation and video.