Dictionary Illustrations is a funny and rhythmic videopoem by Marie Craven.

A rare example among the usual videopoems made in video, this animation of encyclopaedia illustrations embodies the aesthetics of gifs. This mix of an antique content with contemporary form is really interesting: a rhythmic and quick editing, a simple naïve music based on loops, typography cut off and displayed over a moving background,a hypnotic use of the usual statism that defines pictures whose only task is to inform.

Dictionary Illustrations can be defined as a result from the now extinct project The Poetry Storehouse, an American online database of poems and audio recitings that encouraged remix and free usage with the aim of creating videopoems.

Sara Sloath’s poem is a tribute to curiosity: why dictionaries don’t have a picture for verbs, why lines are like that, why is so difficult to describe the shape of leaves… The voice of the kid who recites transmits an innocence that, along with the meticulous character of music, highlights the whole videopoem. 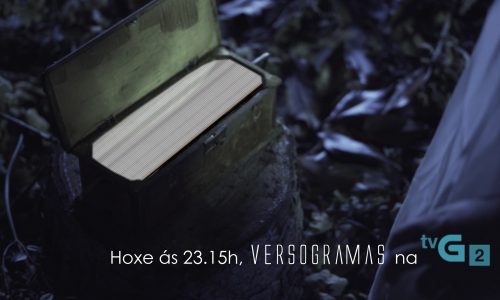 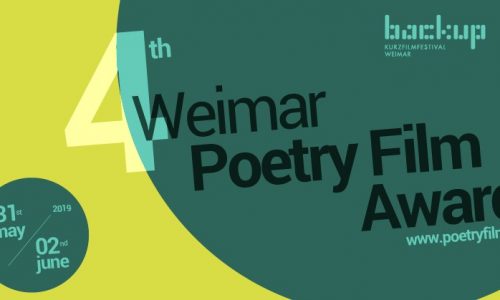 28/05/2019
We use cookies to ensure that we give you the best experience on our website. If you continue to use this site we will assume that you are happy with it.Ok